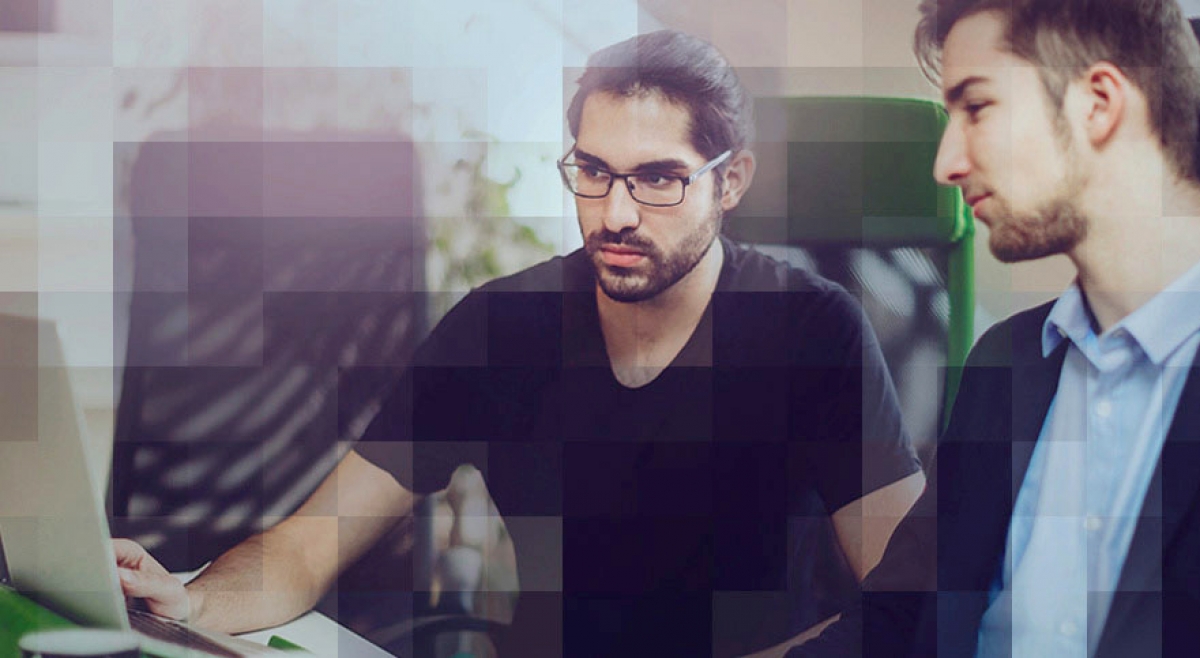 While the core functionality has always been class-leading - providing a single point of control to define, monitor and manage workloads across enterprise applications – users have for a while pined for a simple Web interface through which to monitor the status of important jobs while away from the office, say while on buses or trains.

It’s fair to say the first cut at a dSeries Web Interface wasn’t a resounding success – limited functionality delivered via a tired, predominantly brown UI which wouldn’t have looked out of place on a 70s TV sitcom or Windows 95.

Until now the only alternative was the DE Desktop Client, which itself has a relatively non-intuitive interface, requires the installation of a fat client, and is a notorious memory hog, not uncommonly topping out at an eye-watering 1 Gig of memory usage for a single user. Not really suitable then for monitoring the status
of important jobs on a mobile device as in the use case above.

This July I was very pleased to be invited to participate in the current Beta testing of CA’s new, vastly improved, DE Web Interface. 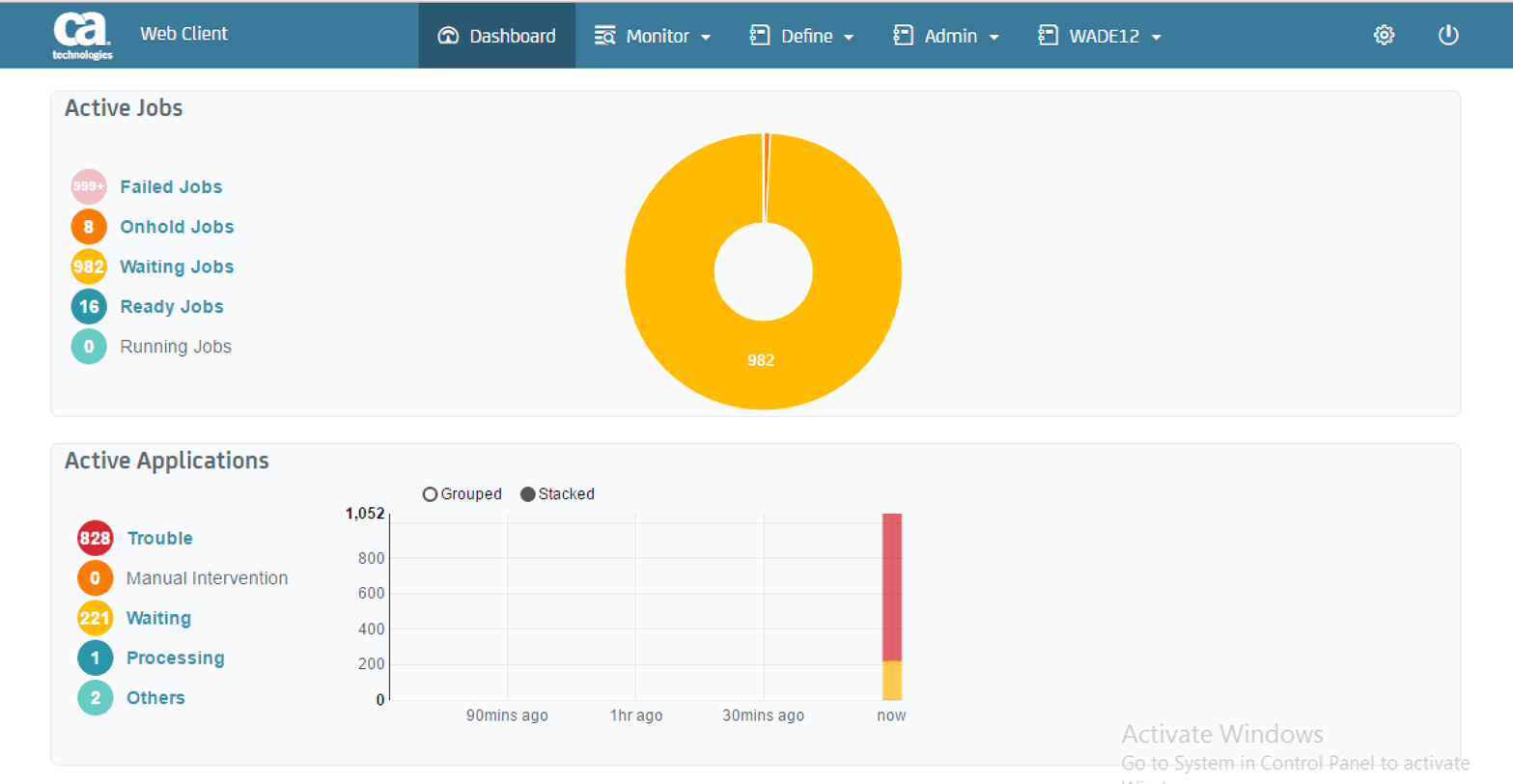 As stated above, the new DE Web interface is currently in advanced Beta test with a selected set of DE customers worldwide, plus strategic partners like ourselves at Extra Technology. It’s currently scheduled for GA announcement at CA World 2016 in November.

The new DE Web Interface is one of the best things to come from CA’s WLA Community Forum.  The CA Community Website provides a forum for users to share ideas with the CA Product Management team and directly influence the future direction of product development. In my experience customers have enjoyed engaging with CA, submitting ideas, and up/down voting on the ideas of their fellow users.

This interface also benefits from the efforts of CA’s specialist User Experience (UX) team that have invested significant effort in reaching-out to customers in the last year.  I met some of CA’s UX specialists when they visited UK customers at the 2015 Workload Automation Technology Summit(WATS).

The new Web Interface is only supported with DE r12 SP1 and above. It requires the Service Pack 1(SP1) patch, which is a relatively trivial install.

Like CA Workload Automation iDash, the new Web Interface uses a dashboard metaphor for its UI, presenting a graphical summary from which users can easily drill down. It supports all major browsers, including Chrome, Safari, Firefox and IE.

The new design provides real time information about the state of applications and jobs and does so without the slow and cumbersome requirement to ‘subscribe’ to information from the dSeries server, as is the case with the Desktop Client.

This means that job status can be monitored easily- say from mobile devices while out of the office - with problems identified and drilled down into for resolution using full DE functionality.

Extra Technology will contact all our DE customers at launch, to arrange demonstrations and to install the new Web Interface if required.

In the interim, we’d be pleased to upgrade you to DE r12 and/or to install SP1.

Meanwhile, if there’s anything else I can help you with – about the Web Interface in particular or DE in general, please do get in touch.

Daniel Chidgey is a Senior Consultant and Educator at Extra Technology. Daniel leads our Managed Services Team, designs and delivers our Education Courses, is a Subject Matter Expert(SME) on CA Workload Automation DE/dSeries, and will be one of the speakers in the DE stream at WATS 2016, at the Crowne Plaza Hotel London on Tuesday 1st November.